the tablets the old testament are based on are the Sumerian tablets that the Judeahites the TRUE Jews rely on as source materials for the Torah. The Biblical stories are a very shortened version of these tablets well known to others but over looked by Commercial Industrial Religion/s. This 52 minutes is for you who seek information on our Origins.

The Genesis Story is a very condensed version of much longer texts and even this 10 mins is merely an overview of much larger story overall.

sort of,
the invasion of Iraq was not just for Oil but to destroy the ancient History and Truth of who we are who created us and why in order for the NWO to install their NWReligion, The tablets 6500 years old speak to 500,000 years of History, of science, astronomy and more

These Beings are not our Species, not Human Beings, no amount of head boarding increases brain size or skull capacity. 1000s of examples found worldwide. 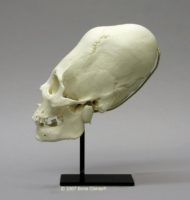 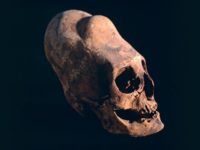 Here we have StarChild which is a 24 Chromosome Being as was Jesus.

This may be a grey ET and is a completely different species than we Human Being 46 Chromosome beings. Discovered in a Mexican cave in 1932 recently DNA analysis proved beyond any doubt this is not a Human Being. Tote the Skull shape, skull plates , sinus and eye sockets. 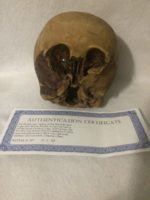 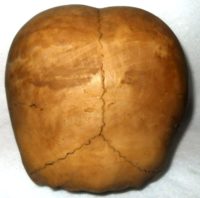 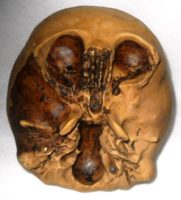 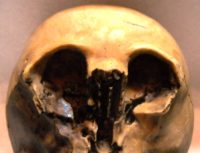 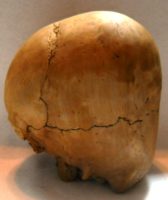 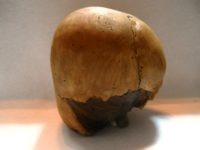 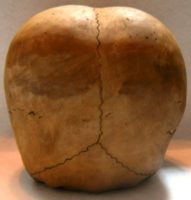 Full details can be seen here:

Jesus is the EXAMPLE of the way, not a Travel Agent persay. See Judeahites and Sumerian records the Judeahites, the Holders of truth Torah for details.