To see the information select notable  in the window below. 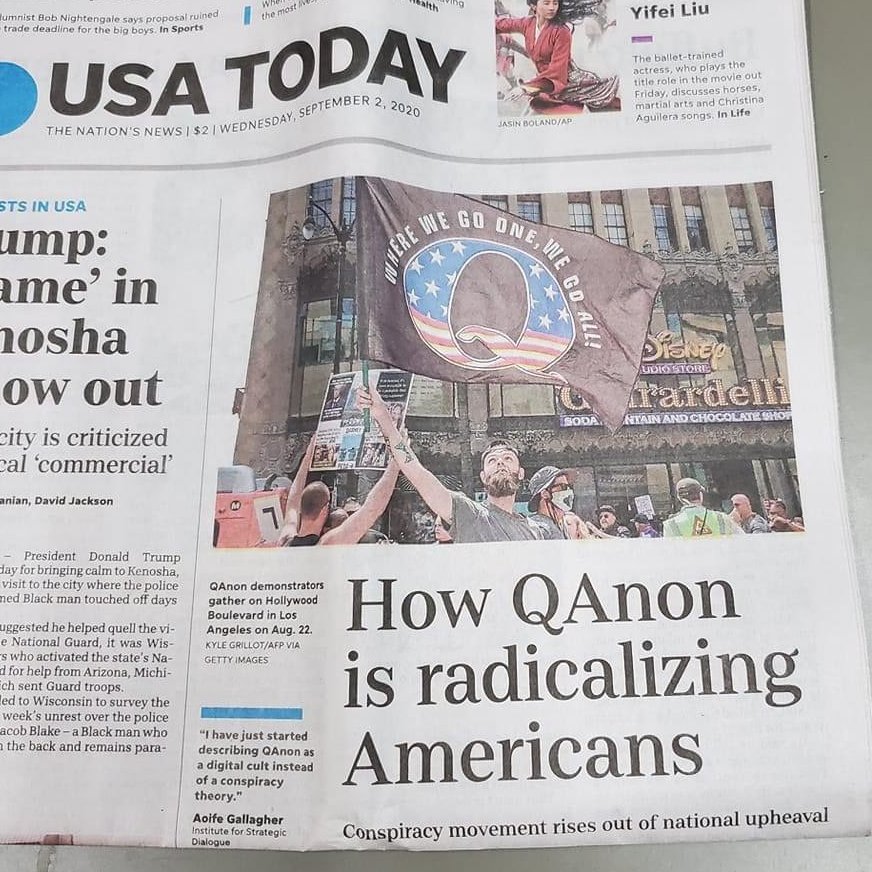