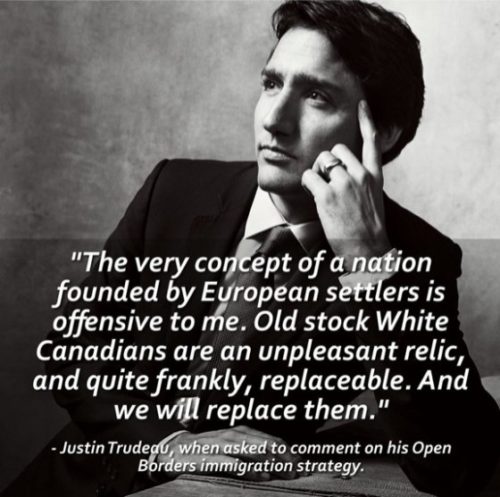 any of these 3 films Bill Still created over decades will provide the data, history we all need to know.

Aaron Russo tells TRUTH on how they are attacking us slaves.